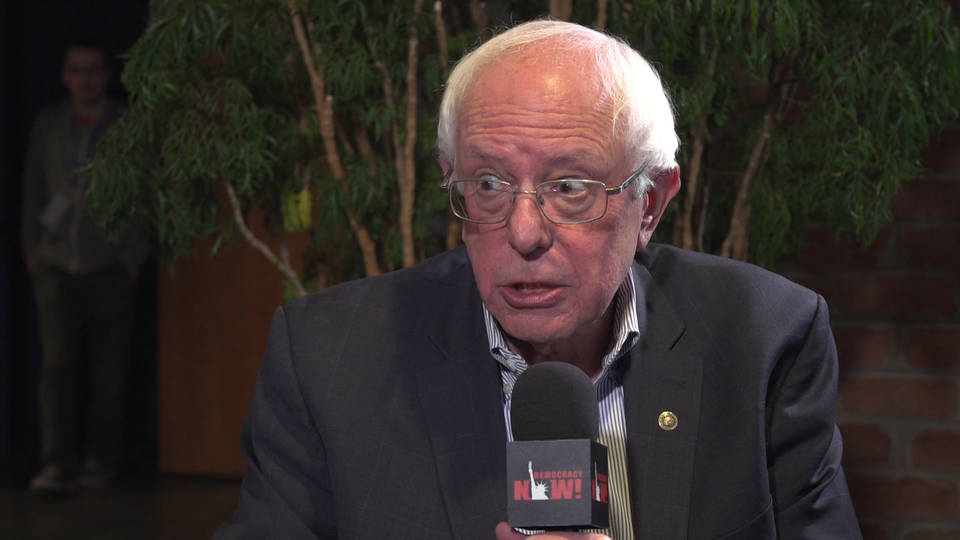 Vermont independent Senator Bernie Sanders introduced legislation Thursday that would lower the threshold for paying estate tax on inheritance, which is now at $11 million after the passage of the 2017 tax bill. The measure would lower the amount to $3.5 million of assets, after which the estate tax would apply—the same level as in 2009. The change would only affect the richest 0.2 percent of Americans, and the revenue would help pay for social programs like Medicare for all.

The measure comes after other high-profile Democrats introduced their own tax proposals on the wealthiest Americans. Last week, 2020 presidential hopeful Senator Elizabeth Warren proposed her “ultra-millionaire tax” on the top 0.1 percent, while freshman congress-member Alexandria Ocasio-Cortez has been advocating for a 70 percent top marginal tax rate.