The department’s Facebook page says “We have great news! The children have been located and are safe! 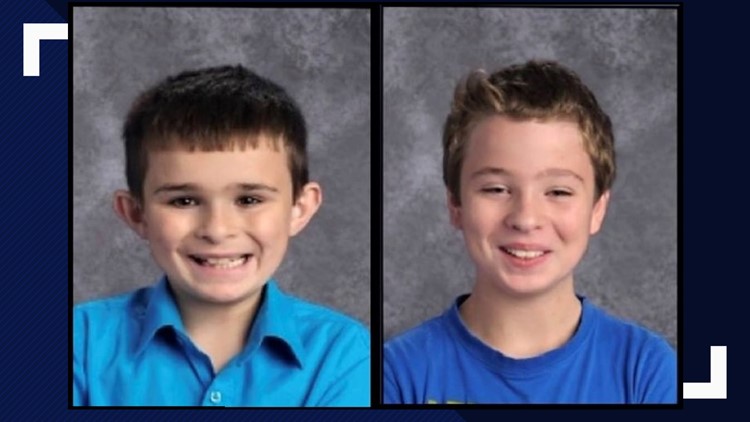 PRESQUE ISLE, Maine — The two children that were reported missing last week by the Presque Isle Police Department have been located safe.

The department’s Facebook page says, “We have great news! The children have been located and are safe! The father Joel Strother has been arrested and is currently on his way to jail!”

RELATED: 2 boys ‘taken’ from Presque Isle may be with father, traveling in small SUV

Joel Strother and the 2 children were located in North Carolina. 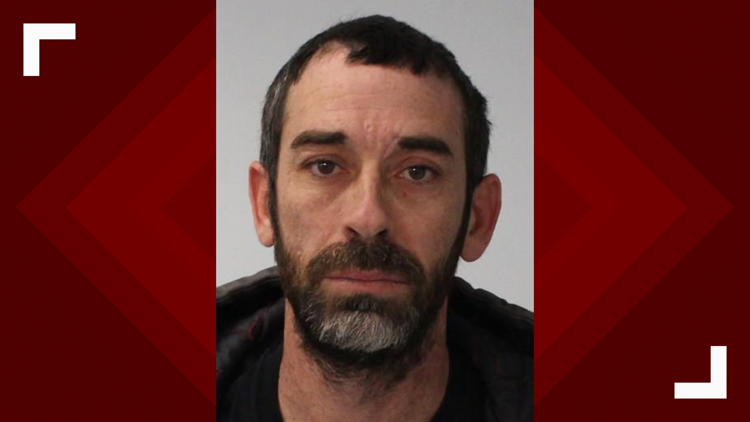 “Thank you everyone out there on FaceBook,” the Presque Isle Police Department page says. “Because of you all sharing this information and getting the word out, we had a very happy outcome! The information came from a single tip of someone who saw our shared post and decided to call! Well done everyone, we can’t say that enough!”

No word on when the boys or the dad will be returned to Maine.