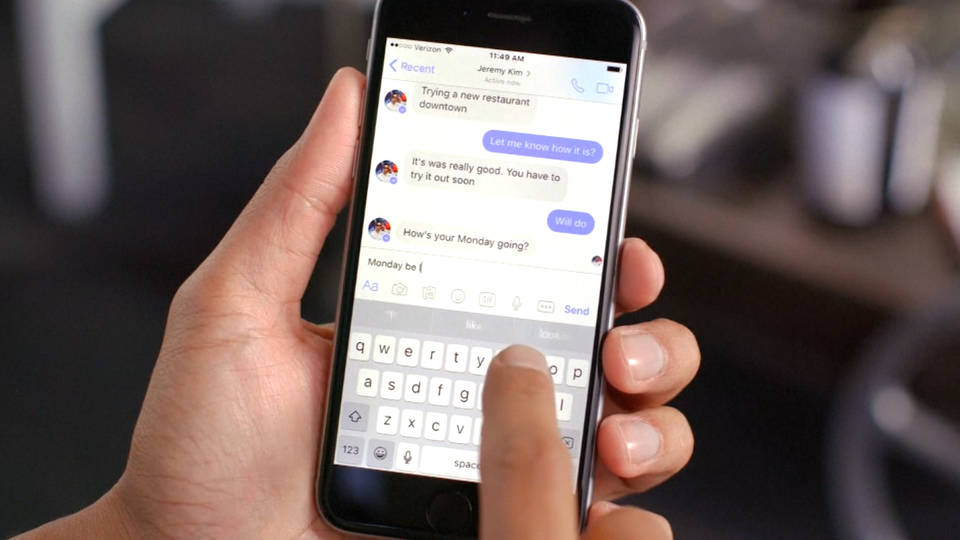 Facebook secretly paid hundreds of contractors to transcribe audio clips shared by users in private messages. That’s according to Bloomberg News, which reports the practice rattled the contract workers, who were often subjected to vulgar and intrusive recordings and were not told whose conversations they were transcribing or why. In a statement, Facebook said the practice was aimed at improving its artificial intelligence transcription service, but that the company had “paused human review of audio more than a week ago.” An Irish data privacy commission said Wednesday it’s investigating whether Facebook violated European Union privacy laws. Bloomberg reported earlier this year that Amazon, Apple and Google similarly hired thousands of workers to listen to users’ recorded audio.