I’m not sure what else to do.

Portland saw a 25 percent increase in overdoses in 2019 compared to the year before — and seven fatal and 79 non-fatal overdoses in illegal drugs since May 1, according to police.

“There have historically been upticks in overdoses here in the city at this time of the year,” police chief Frank Clark said Monday, “but the recent spike and this number of overdoses and deaths over a 70 day period is disturbing and warrants public awareness and notification.” 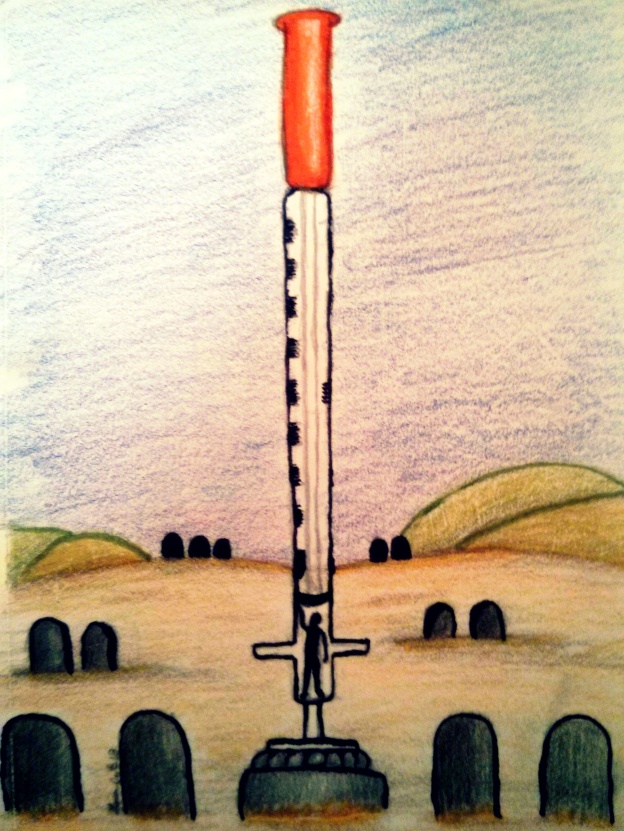 The spike in overdoses is not yet linked to one specific substance, according to the statement.

Naloxone, an overdose-reversal drug also known as Narcan, was administered in most of the non-fatal cases, according to the statement. Between 2008 and 2019, Portland had 373 deaths that were attributed to overdoses.

Clark encouraged people to use the 20 needle drop-off sites within Portland or to call the city Public Works Department at 207-874-8493 if they find needles. 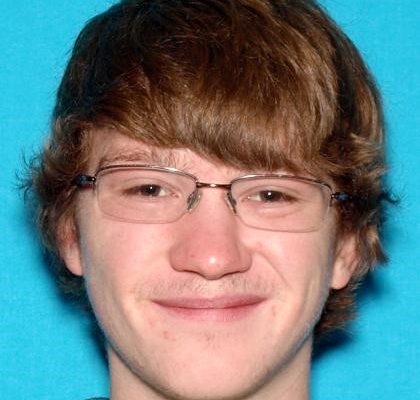 The body of the young man who went missing over two weeks ago was found on Thursday.

Messer was last seen on Sunday, April 14 around 3:30 p.m. on Spruce Street in Hermon.

His body will be taken to the Medical Examiner’s Office to determine the cause of death.

This is an ongoing investigation.

A single car went off the road on I-95 into several trees and burst into flames on April 30 around 5:15 p.m., according to Maine’s Public Safety spokesperson Steve McCausland. 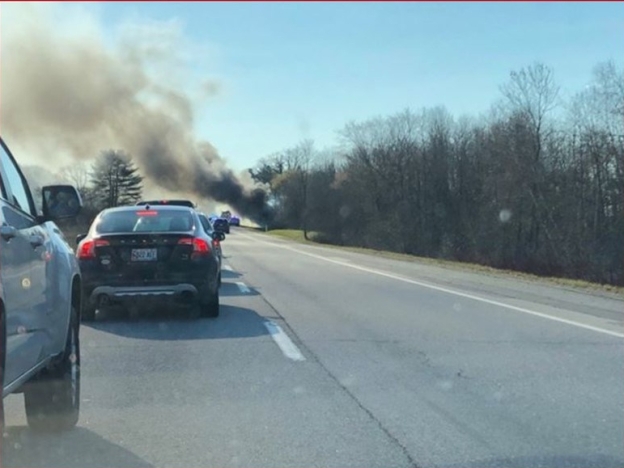 HAMPDEN, Maine — Maine State Police are still trying to identify the driver who died in a fiery crash  along I-95 southbound in Hampden Tuesday afternoon.

The single car went off the road into several trees and burst into flames on April 30 around 5:15 p.m., according to Maine’s Public Safety spokesperson Steve McCausland.

McCausland said the vehicle is registered in southern Maine. Troopers are still trying to determine who was driving it.

The crash happened near mile marker 176, located between the Route 69 exit in Newburgh (174) and the Coldbrook Road exit in Hampden (180).

Smoke could be seen a distance away from the scene.

Drivers were advised to seek alternate routes until the scene was cleared about two hours later.

A source close to the investigation tells NEWS CENTER Maine the alleged driver, Jay Westra, is the husband of Kristin Westra, whose body was found after an extensive search by law enforcement in October 2018. 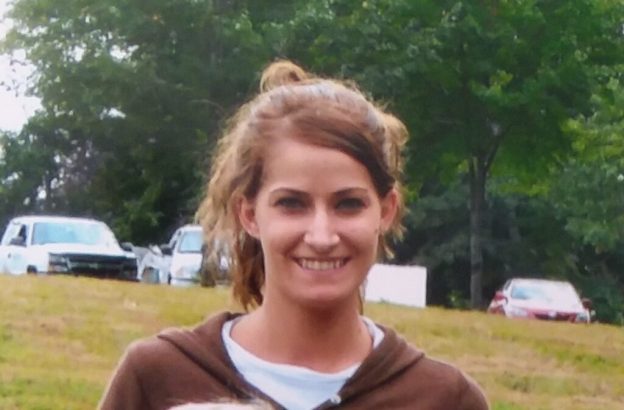 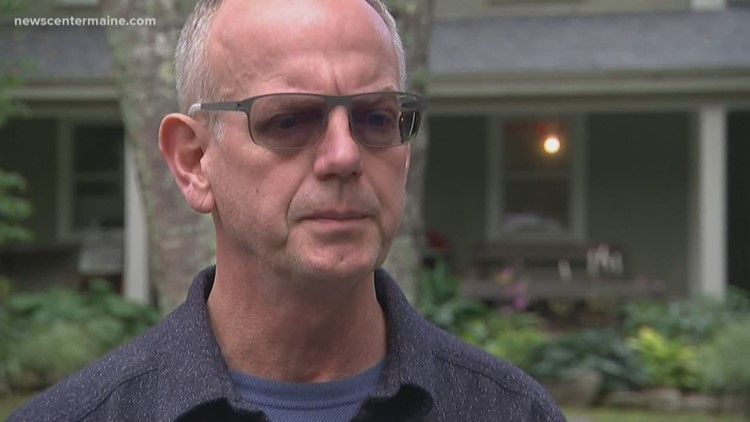 GRAY, Maine — A 40-year-old woman was hit and killed by a vehicle on Yarmouth Road in Gray Saturday night. The Cumberland County Sheriff’s Deputies and Gray Fire and Rescue responded to the scene around 7:45 p.m. and found Samantha Rinaldi of Gray unresponsive in the road. Investigators believe she was a pedestrian and Rinaldi was transported to Maine Medical Center where she later died. 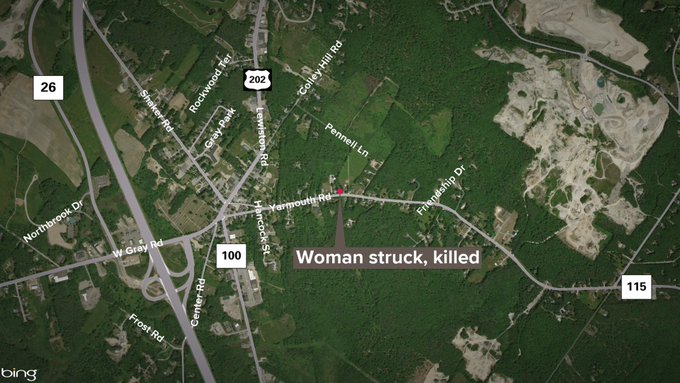 Woman hit by alleged drunk driver in Gray last night. She was transported to Maine Medical Center where she later died. The driver is at the Cumberland Country jail on suspicion of OUI #NEWSCENTERmaine http://bit.ly/2GEhe1f

A source close to the investigation confirmed to NEWS CENTER Maine that Jay Westra is the husband of Kristin Westra, whose body was found after an extensive search by law enforcement in October 2018. The Office of the Chief Medical Examiner determined Kristin Westra death was by suicide.

Cumberland County Sheriff’s Office says Westra’s 11-year-old daughter was in the 2015 Honda Civic at the time of the crash.

Yarmouth Road is now open after being closed for approximately 30 minutes.

The cause of Casey’s death has still not been determined, but officials believe Main drove his vehicle into the Back River from the parking lot of the Old Ferry Road boat launch.

WISCASSET, Maine — The search for missing man from Wiscasset, Casey Main, came to a close Saturday afternoon when police discovered Main’s body inside his 2003 Toyota Camry.

The Lincoln County Sheriff’s Office say the search on April 27th was conducted in Wiscasset on the Back River near a boat launch off Old Ferry Road.

The cause of Main’s death has still not been determined, but officials believe Main drove his vehicle into the Back River from the parking lot of the Old Ferry Road boat launch.

Main was transported to the Medical Examiner’s Office in Augusta.

His death did not appear to be suspicious.

The human remains found in the Augusta woods in April 2019 have been identified as those of 29-year-old Megan Gregory who went missing June 2017. 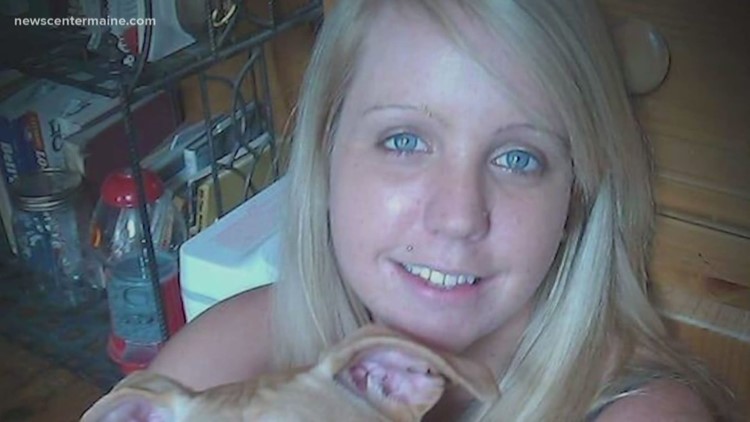 AUGUSTA, Maine — The human remains found in the Augusta woods have been identified as those of Megan Gregory. Police were called to the densely wooded area south of the Route 3, near Cushnoc bridge where human remains had been found on April 7.

On Wednesday, April 24 the Medical Examiner Office used dental records to identify the body as Megan Gregory who was almost 28-years-old went she went missing in June 2017.

Police say evidence collected at the scene indicates Gregory’s death was not suspicious and that her remains had been in the wooded area since she was reporting missing almost two years ago.

An official cause of death has not been determined by the Medical Examiner Office.

Police had said that Megan Gregory disappeared without a trace when she was last seen in a hotel parking lot in Augusta.

Gregory had spoken to her long-time friend, Stephanie Miller, every day before she disappeared. Miller told NEWS CENTER Maine that Gregory was staying at someone’s home and it was not a good situation.

26-year-old Robert Harris of St. Johnsbury, Vermont involved in a hit and run accident on Tuesday. Trooper Lori Terhune said after she stopped driver Robert Harris, she learned that he had hit and heavily damaged two other vehicles along the way. 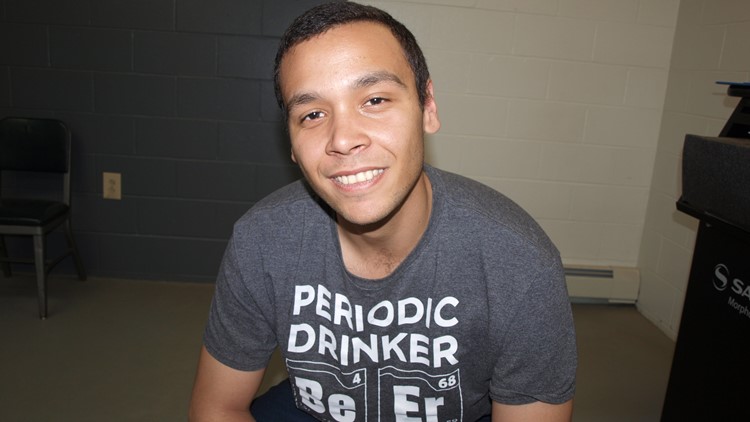 Witnesses who called in said the Hyundai Sonata was weaving from lane to lane, tailgating, and passing in the breakdown lane.

A short time later, state police say Trooper Lori Terhune spotted the car traveling on I-93 in the town of Holderness. As the car passed, Terhune noted that it was speeding and continuing to operate erratically. She caught up to and eventually stopped the car along Interstate 93 in the town of Campton.

The driver and sole occupant of the car was identified as 26-year-old Robert Harris of St. Johnsbury, Vermont.

Terhune said after she stopped Harris, she learned that he had hit and heavily damaged two other vehicles along the way. He had left the scene of both collisions.

Harris submitted to a field sobriety test and was subsequently arrested and charged with DWI, conduct after an accident, reckless driving, and resisting arrest or detention for fighting with Terhune during the booking process.

Harris will be required to appear in court on the charges.

Police say the investigation is active and on-going.

Anyone who was traveling on Interstate 93 Northbound in the area at the time, or who may be a witness to this incident, is encouraged to contact Trooper Lori Terhune at 603-223-8767 or Lori.Terhune@dos.nh.gov

Police were called to an apartment in Hampton on Saturday, April 20, where they found 34-year-old Juan Astacio Gonzalez unconscious with obvious injuries. Gonzalez was taken to a local hospital where he was later pronounced dead.

Police were called to an apartment in Hampton on Saturday, April 20, where they found 34-year-old Juan Astacio Gonzalez unconscious with obvious injuries. Gonzalez was taken to a local hospital where he was later pronounced dead.

The Medical Examiner’s Office conducted an autopsy and ruled the death a homicide but police are withholding further details of Gonzalez’s death as they continue to investigate.

Anyone with information about the homicide is asked to call the New Hampshire State Police at (603) 223-4381.