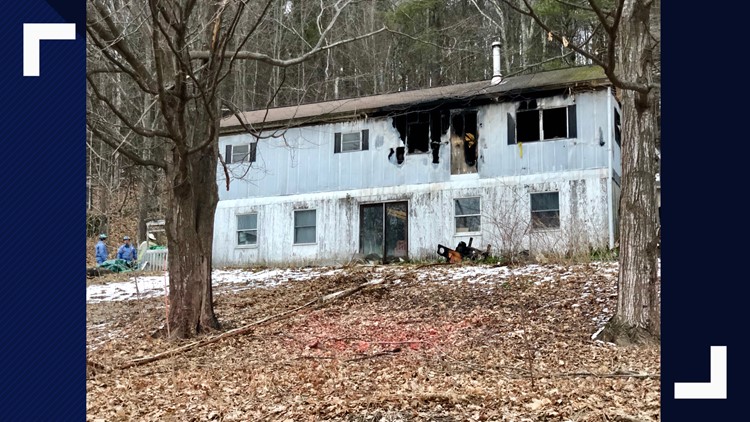 SABATTUS, Maine — One person died in a Sabattus house fire that broke out Friday afternoon.

Sabattus Fire Chief Marc A. Veilleux told NEWS CENTER Maine that a woman on the second floor of the building died in the fire.

Veilleux said there was a lot of debris in the home, which made it difficult for firefighters to reach the woman.

There was no electricity or utilities in the building, including no working smoke detectors, according to Veilleux.

The road, also known as Route 132, was closed down between Sabattus Road and Center Road, according to the Sabattus Fire Department. It reopened around 8 p.m.

The State Fire Marshal’s office has investigators on scene. A cause for the fire has not yet been determined.

Veilleux said no one else was in the home at the time of the fire.

This story will be updated when more information becomes available.

PORTLAND, Maine — A dead person was found at the scene of a fire on Ocean Avenue in Portland, police said Monday afternoon.

The fire happened at 609 Ocean Ave., which is located near Lunts Corner, and was extinguished sometime before 5:30 p.m. 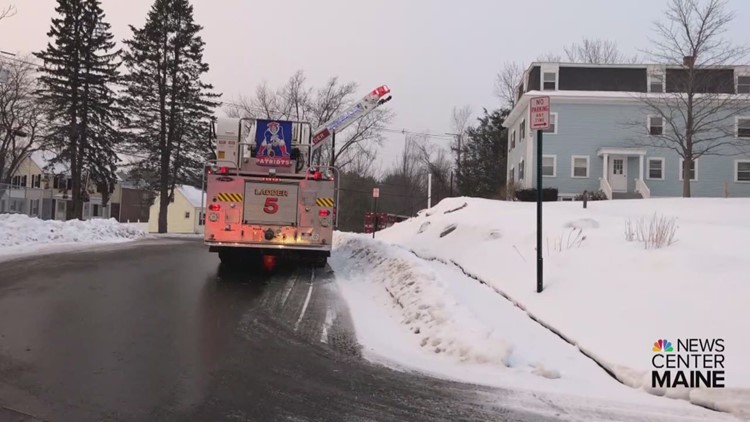 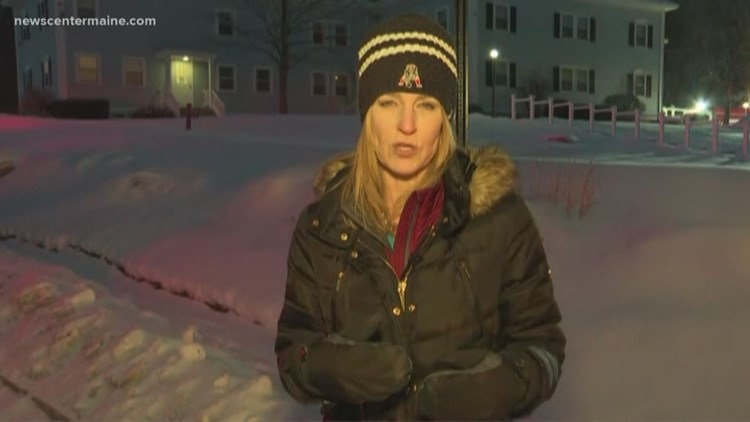 Portland police, fire and the state fire marshal were on scene investigating.

It wasn’t immediately clear whether the person’s death was caused by the fire. 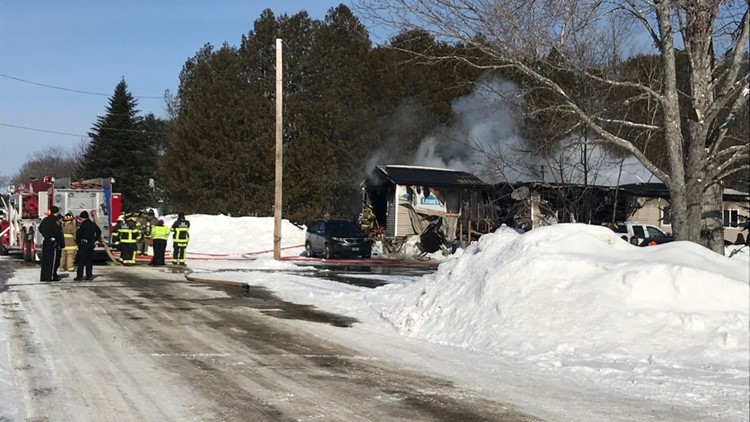 Coombs said, one of the family dogs perished in the fire and another is missing.

MATTAWAMKEAG, Maine — Five fire departments were called to a reported trailer fire on the Hathaway Road in Mattawamkeag Sunday morning.

It was originally reported that people were still inside the home but Mattawamkeag Fire Chief Michael Coombs said there was no one home at the time of the fire. 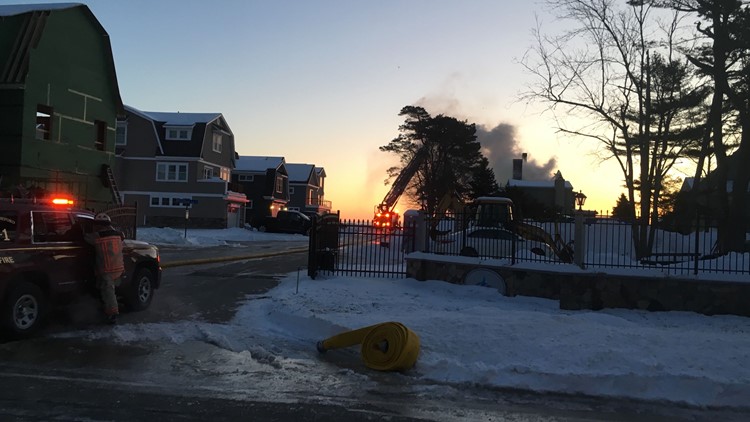 Seaside Avenue and Bayview Road in the area of Ferry Beach State Park were closed through much of the morning.

Officials said no one was inside the two-unit condominium complex when crews arrived on the scene around 1:30 a.m.

Seaside Ave. and Bayview Road were shut down for hours. 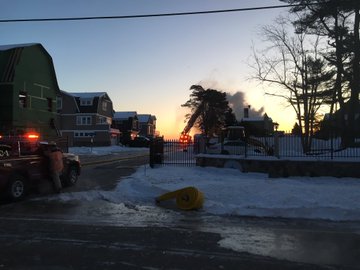 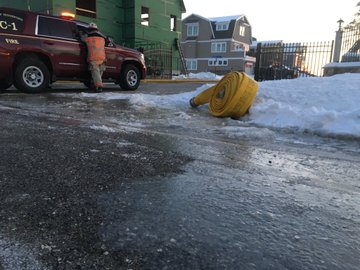 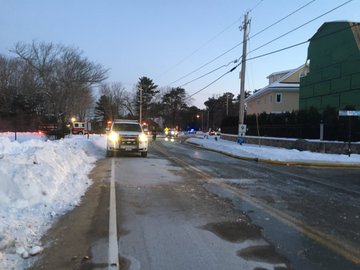 UPDATE: Fire crews still on scene of a fire on Seaside Ave in Saco. No one was inside the home when crews arrived at 1:30am. Seaside Ave. & Bayview Rd. expected to reopen to traffic by mid morning. #NEWSCENTERmaine

Departments from several nearby towns were called in to battle the blaze as temperatures reached the single ditches with a subzero windchill.

“This was one of the most difficult fires we have to face,” Saco Fire Chief John Duross said. 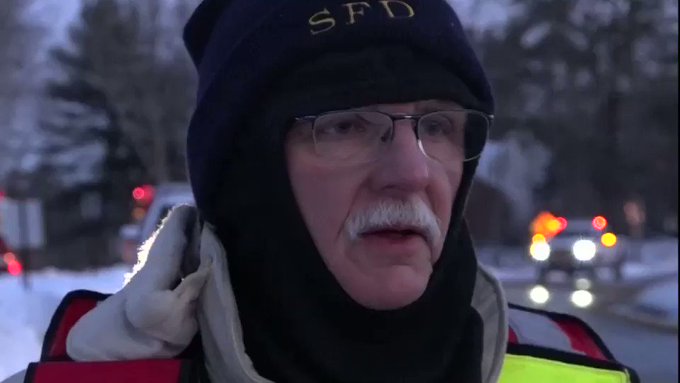 Saco Fire Chief John Duross said a few firefighters slipped and fell, but no one was injured as crews from several towns battled a fire in frigid temperatures this morning. #NEWSCENTERmaine #wakeMEup

There were several slips and falls, according to Duross, but no serious injuries were reported.

“The cold temperatures, the wind, icing conditions, the firefighters did a really great job given the harsh conditions that they’re working in,” Duross said.