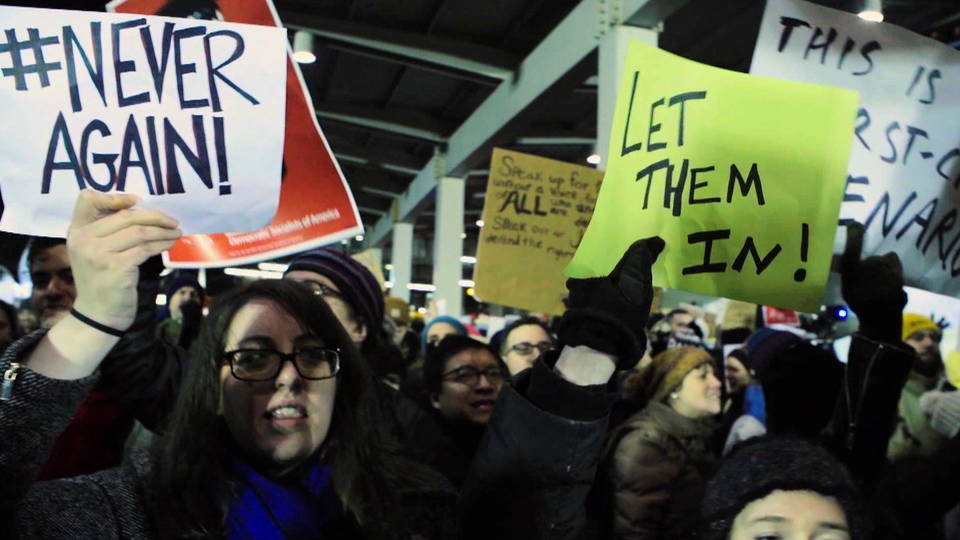 The US president referred to “very fine people” on both sides of the divide.

“I knew Trump was eventually going to be like eh, whatever,” Anglin wrote. “Trump only disavowed us at the point of a Jewish weapon. So I’m not disavowing him.”

Others also read Trump’s reaction as made out of political expedience rather than genuine ill-feeling.

Neo-Nazis on Twitter and the 4Chan forum celebrated what they saw as a coded message of support from Trump.

Duke wrote on the social media platform: “Thank you President Trump for your honesty and courage to tell the truth about Charlottesville and condemn the leftist terrorists in BLM/Antifa”.

“By saying he is not taking sides, Donald Trump clearly is. When David Duke and white supremacists cheer, you’re doing it very very wrong.”

The Canadian military is building a camp to house the growing number of refugees crossing the US border, officials have said.

The camp would house up to 500 asylum seekers in Saint-Bernard-de-Lacolle, Quebec, near Plattsburgh, New York.

The construction begins about a week after Montreal turned its Olympic Stadium into a shelter for refugees arriving from the US.

More than 3,300 people crossed into Quebec between 1 January and 30 June.

The military-built camp would house hundreds of asylum seekers in heated tents fitted with flooring and electricity while they wait for their refugee applications to be processed, said a statement from the military.

Patrick Lefort, a spokesman for the Canada Border Services Agency, told the Canadian Broadcasting Corporation there is currently a backlog of asylum seekers at Roxham Road, a popular crossing point near Saint-Bernard-de-Lacolle, Quebec.

It will take about two or three days for Canada Border Services to process the 700 asylum applications. In the meantime, there is no place for them to stay.

The White House is considering an unprecedented plan to privatize the war in Afghanistan at the urging of Erik Prince, founder of the now-defunct private mercenary firm Blackwater. Prince told USA Today the plan would include sending 5,500 private mercenaries to Afghanistan to advise the Afghan army. It would also include deploying a private air force—with at least 90 aircraft—to carry out the bombing campaign against Taliban insurgents. The plan’s consideration comes as a federal appeals court has overturned the prison sentences of former Blackwater contractors who were involved in a 2007 massacre in Nisoor Square in central Baghdad, killing 17 civilians when they opened fire with machine guns and threw grenades into the crowded public space 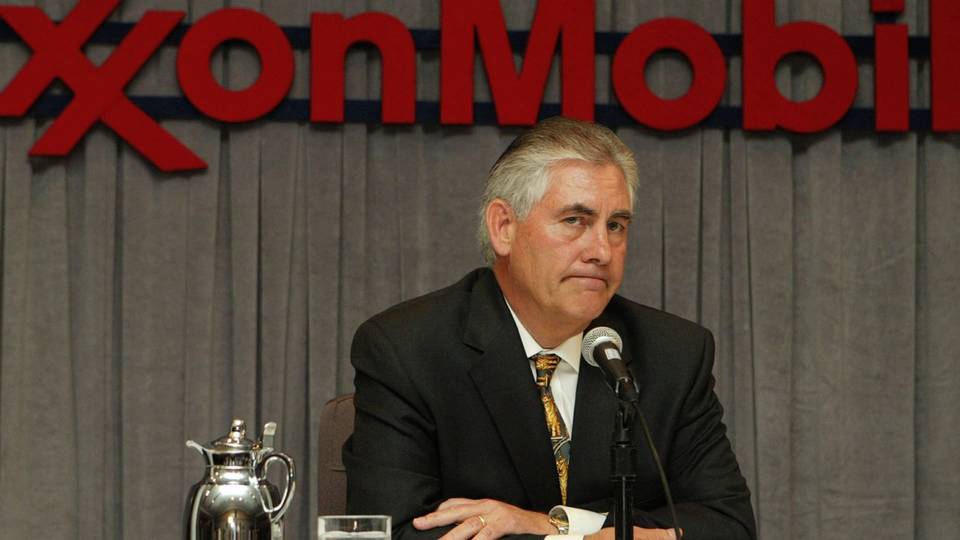 A recent investigation by The Guardian revealed workplace abuse, grueling production targets and deplorably low pay at an Indonesian factory that makes clothing for Ivanka Trump’s label. Many of the female workers at the factory in West Java say the pay is so low that they live in constant debt and can’t afford to live with their own children.

This comes as three Chinese activists with the group China Labor Watch were imprisoned, though now released, after they were arrested while investigating labor conditions at a factory manufacturing Ivanka Trump brand shoes in China.

KRITHIKA VARAGUR:  “Yeah. So this is a pretty large factory, almost 3,000 people, and the vast majority of people who work there are women. And often they are the breadwinners for their whole family.  the reason this town has become quite attractive to garment factories is that this minimum wage is incredibly low even for Indonesia.”

What the fuck?  Made in America week?  Can this get any more Orwellian?