Outgoing Republican Congressmember Bob Goodlatte has blocked legislation aimed at improving federal response to the murders and disappearances of Native American women. The bill was sponsored by Senator Heidi Heitkamp of North Dakota and passed unanimously in the Senate this month, but Goodlatte’s role as chair of the Judiciary Committee allows him to block voting on it in the House. Senator Heitkamp is exiting the Senate after losing her re-election bid last month, but Republican Senator Lisa Murkowski of Alaska has vowed to bring the bill back in the new year. The bill is called Savanna’s Act, named after Savanna LaFontaine-Greywind, a member of the Spirit Lake Tribe who was brutally murdered last year when she was eight months pregnant, her unborn baby cut out of her womb while she was reportedly still alive.

The failure to pass Savanna’s Act comes as funding expired for the Violence Against Women Act—which is aimed at helping women who’ve survived domestic violence and sexual assault—amid the ongoing government shutdown. 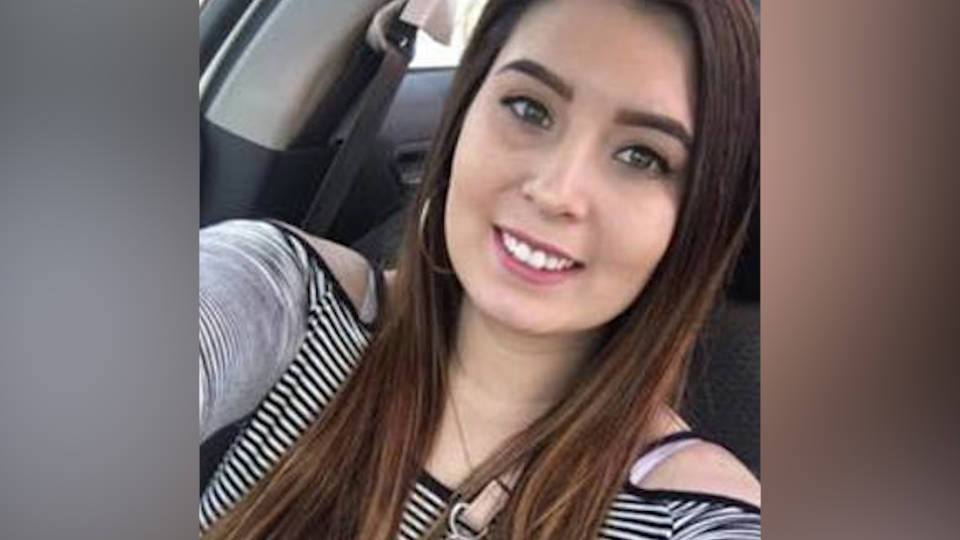