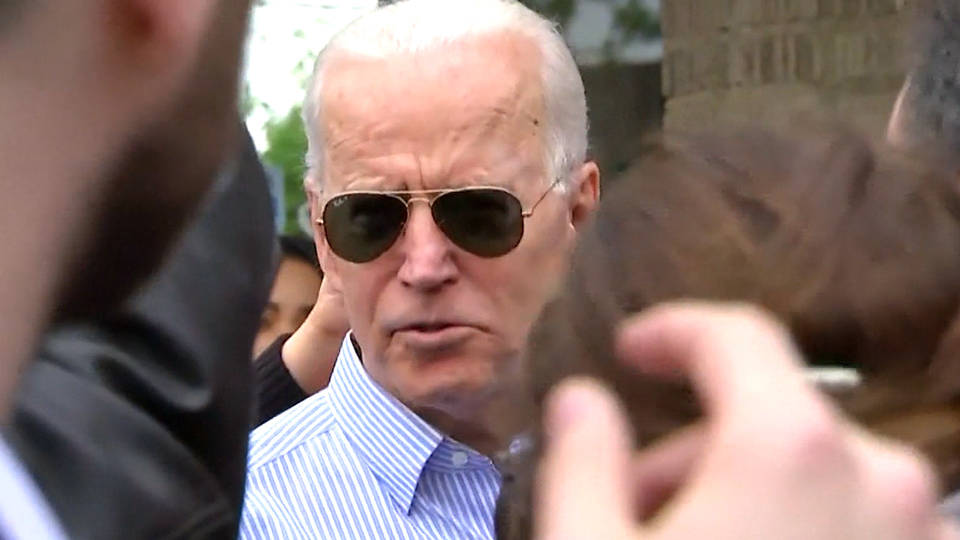 In other campaign news, Biden marked his first day on the campaign trail by attending a $2,800-per-person fundraiser in Philadelphia at the home of Comcast’s top lobbyist, David Cohen. Attendees included Daniel Hilferty, chief executive of Independence Blue Cross, the largest health insurer in the Philadelphia area. Senator Bernie Sanders criticized Biden for holding a fundraiser in the home of a corporate lobbyist. Former Pennsylvania Governor Ed Rendell, who co-hosted the Biden fundraiser, appeared on CNN this morning, and said the fundraiser attracted the top 1%.

Ed Rendell: “For 90% of the people who attended last night’s fundraiser, they’re contributing against their own financial interest. They will do better with a Republican president, because they’re in the top 1%. So they’ll do better with a Republican president. It will probably cost them money if Joe Biden wins, because I think he’ll bring some sense to the tax cut and he’ll probably raise rates on the top 1%. So, all these people gave money even though it was against their own financial interest.”