PORTLAND, Maine – The National Oceanic and Atmospheric Administration says last year was slightly worse than average for the entanglement of large whales, which is a major threat to the animals’ populations.

The NOAA released a report on the subject of whale entanglement Thursday. The agency says the number of cases nationally was 76, and 70 of the entanglements involved live animals, while the rest were dead. The 10-year average is closer to 70 entanglements.

The agency says about 70 percent of the confirmed entanglement cases were attributable to fishing gear, such as traps, nets and fishing line.

The NOAA says the entanglements happened along all U.S. coasts except for the Gulf of Mexico. Entanglement’s a major concern for jeopardized species such as the North Atlantic right whale, which number only about 440. 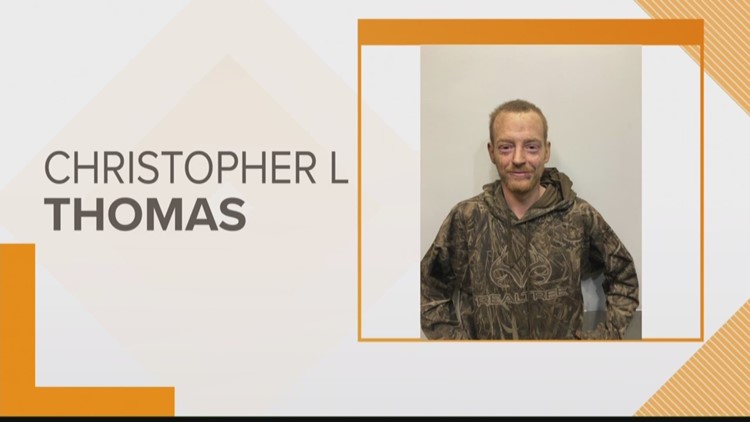 Christopher Thomas is in custody this morning after being found by police on Farmington Road in Rochester, New Hampshire. The search began on noon Sunday when someone reported seeing a man with a rifle in the Walmart parking lot, and then disappeared into the woods. Thomas reportedly fired several shots at officers, but no one was injured. He now faces charges of reckless conduct.

►Armed and dangerous man in custody after eluding police in Rochester, NH 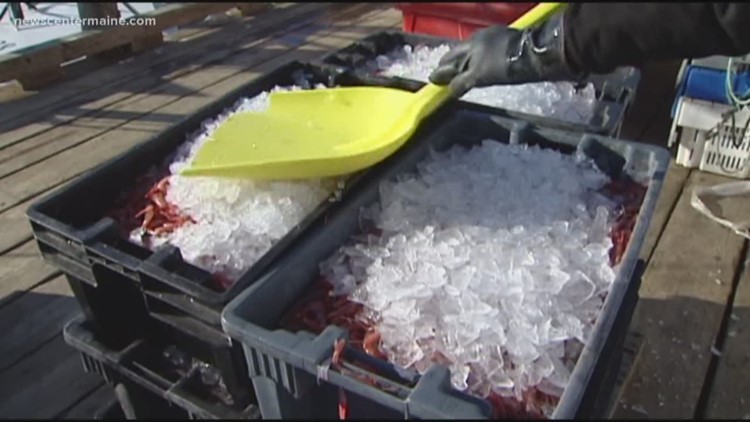 Maine fisherman will find out later this week if the shrimp season will be canceled again. An advisory panel that reports to the Atlantic States Marine Fisheries Commission is meeting on Thursday to make a recommendation about having a season in 2019. Seasons have been canceled the past 5 years, due to concerns about warming waters in the Gulf of Maine.