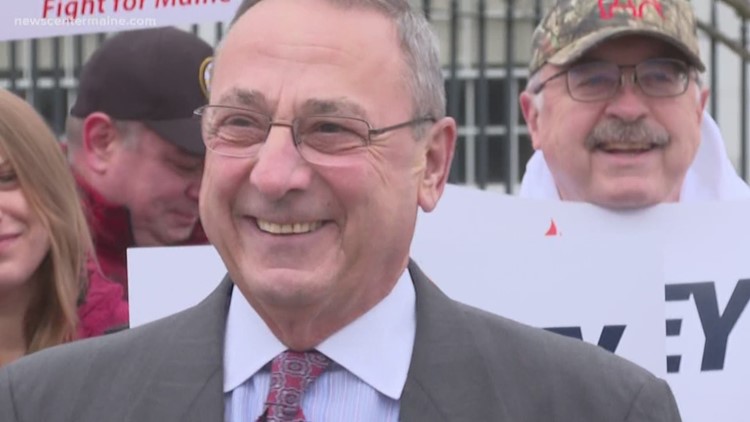 Governor Paul LePage says again that if he doesn’t like what Governor-elect Janet Mills does, he’ll run again in 2022

Maine’s governor says people are going to miss him when he’s gone, and he’s repeating his vow to run for a third term if he doesn’t like the actions taken by his successor.

Republican Paul LePage tells the Morning Sentinel he and his wife plan to spend the winter at their Florida home and return to Maine in the spring. He says they hope to buy a home in Aroostook County to be closer to grandchildren in New Brunswick.

He said previously he’s going reside in Florida where taxes are lower but said he’d “be a Maine resident when it’s time to run” if he seeks another term.

A spokesman for Mills declined to address LePage’s comments about the 2022 race, saying “the Governor-elect is focused on governing.”