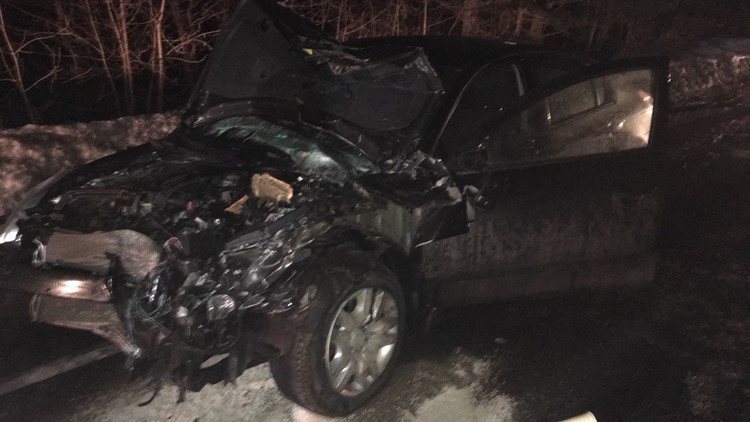 Deputies said Joseph Busch’s blood alcohol content was twice the legal limit when he tried to pass a vehicle in Norridgewolk and caused a three-car crash.

NORRIDGEWOCK, Maine — Somerset County sheriff’s deputies responded to a three-car crash Tuesday in Norridgewock where one driver was later charged with being under the influence.

According to the Somerset County Sheriff’s Office, 26-year-old Joseph Busch of New Portland was driving a 2012 Nissan Altima and tried to pass 61-year-old Vaugh Mercier of Cornville on the right hand side of Madison Road.

Chief Deputy James Ross said there was not enough room for Busch to pass, and he rear-ended Mercier’s 2000 Jeep Grand Cherokee. 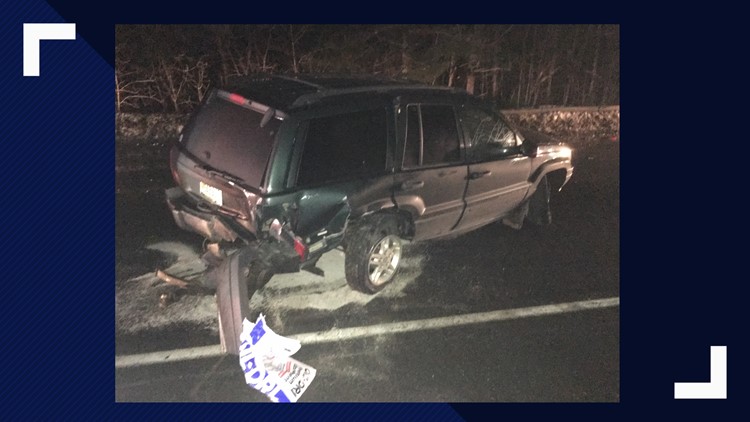 The impact caused Mercier’s vehicle to slide into a 2004 Dodge Stratus being driven by 48-year-old Nicole Knowles of Cornville. 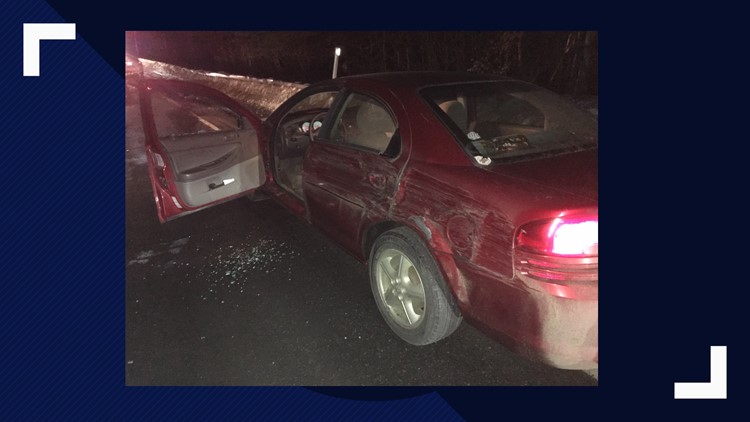 Mercier was taken to a hospital by ambulance for a possible back injury.

Both Knowles and Busch were uninjured in the crash, deputies said.

The sheriff’s office said deputies at the Somerset County Jail conducted a sobriety test on Busch where his blood alcohol content was twice the legal limit.

Busch was combative with law enforcement, Ross said, and was charged with OUI with priors and criminal threatening.