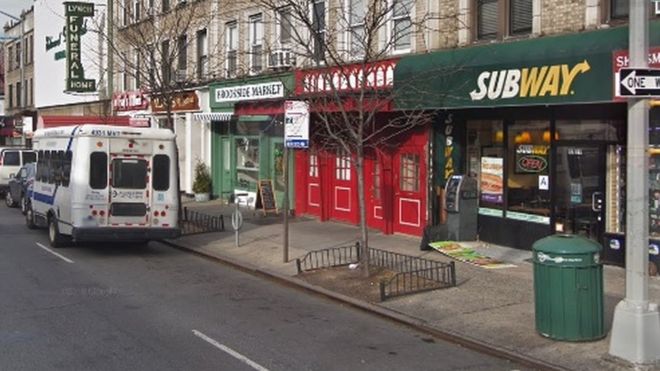 The death of an Irish man following an alleged assault outside a bar in New York City in the early hours of Thanksgiving Day is being treated as homicide.

The 21-year-old has been named by police as John D McGee, who was living in the Queens borough of the city.

The alleged assault happened outside the Gaslight Bar in the Sunnyside area of Queens.

Police found the man “lying on the ground, with trauma to the head”. He was taken to hospital but was pronounced dead.

‘Punched in the head’

“A preliminary investigation determined that the male was punched in the head by an unknown male in front of the location, who then fled the scene on foot,” a New York Police Department spokesperson said.

Police said no one has been arrested and the investigation is ongoing.

A spokeswoman for the Irish Department of Foreign Affairs said it is offering consular assistance.

Father Manning Gaels GAA club, based in Drumlish and Ballinamuck in the north of Longford, issued a statement in social media saying Mr McGee was loved by all who knew him.

He played Gaelic football with the club before emigrating.